Hal’s books have been translated into 13 languages: Norwegian, Finnish, Icelandic, Danish, Swedish, Hebrew, Japanese, German, Turkish, Portuguese, Macedonian, Spanish, Russian and Polish. He’s the most popular translated poet in the history of Norway, where he has performed many times, and where animated films and a play based on his poetry have been adapted. He was a participant/performer in the Helsinki International Poetry Festival; the Jerusalem Conference of Writers and Poets; Edinburgh’s Fringe Festival; the International Children’s Book Festival in Reykjavik, Iceland; and on Canadian Public Television’s Studio Zed. 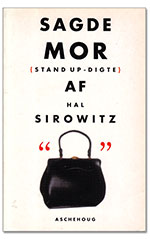 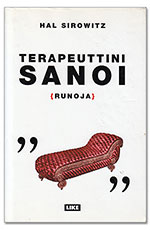 Before and After, Finnish 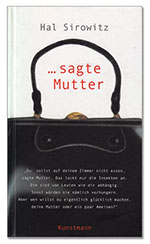 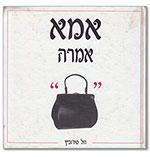 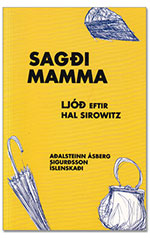 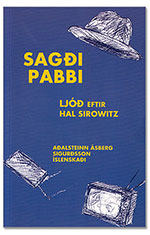 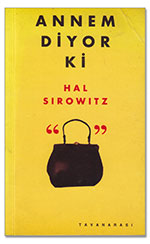